More than 40 years working in the sector.

From generation to generation, providing our knowledge and advice to continue growing and offering you the best service. 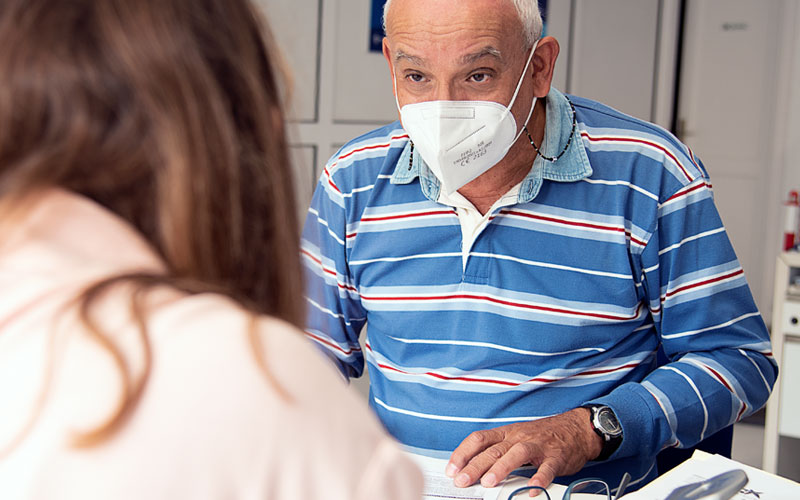 Juan Valido begins to work as an administrative officer responsible for accounting on May 2 1976 at what it was called “Phoenix Latino Compañía de Seguros y Reaseguros” at Las Palmas branch. At that time he had no previous knowledge about the insurance sector, which made it challenging for him to get used to the terminology that designates documents and situations. Over time, he became more and more involved and thoroughly studied the policy wordings of the different plans, especially regarding life and accident insurance; he learned to contribute. He took advantage of a visit to the headquarters in Barcelona to ask for professional training in the Canary Islands and, after several courses, he was promoting within the company, leaving the administration and becoming a Risk Inspector.

Later, when the company was renamed “Sun Alliance”, he attended a training in which a selected group from each region of Spain would be prepared to be responsible for the transition of product modernization, including coverages that would satisfy the current market’s demands, competitive bonuses and new forms of marketing.

Juan Valido promoted to Regional Technical Chief. After another course in Las Palmas branch, he began to train employees who, in turn, promoted within the company as well. Again, and after a new merger, the company was renamed “Royal Sun Alliance” and following a bilateral agreement, he accepted the direction of the office in Lanzarote. Some years later, foretelling certain changes coming within the organization of the company ­–that once again changed its name to “Liberty Insurance”–, decided to negotiate to become an exclusive self-employed agent on the island, marking the beginning of Agencia Juan Valido. Currently, his daughters Ester and Sara Valido Betancort have joined the team, increasingly reaching mastery of the business. With their collective effort, the three of them keep improving and evolving.